Hi; I am Abidur Rahim. 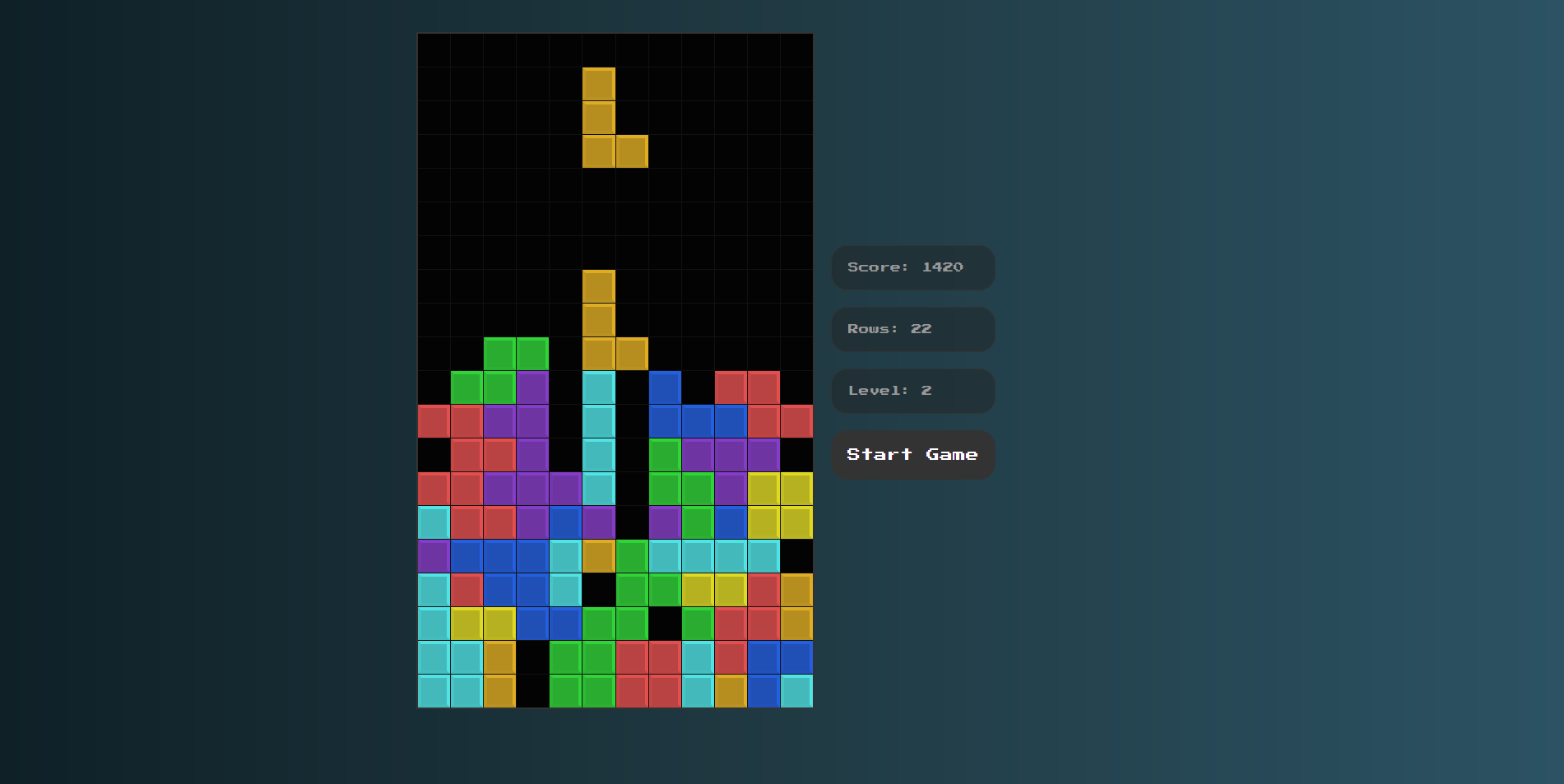 Tetris game made for the web. Built with ReactJS and Hooks. 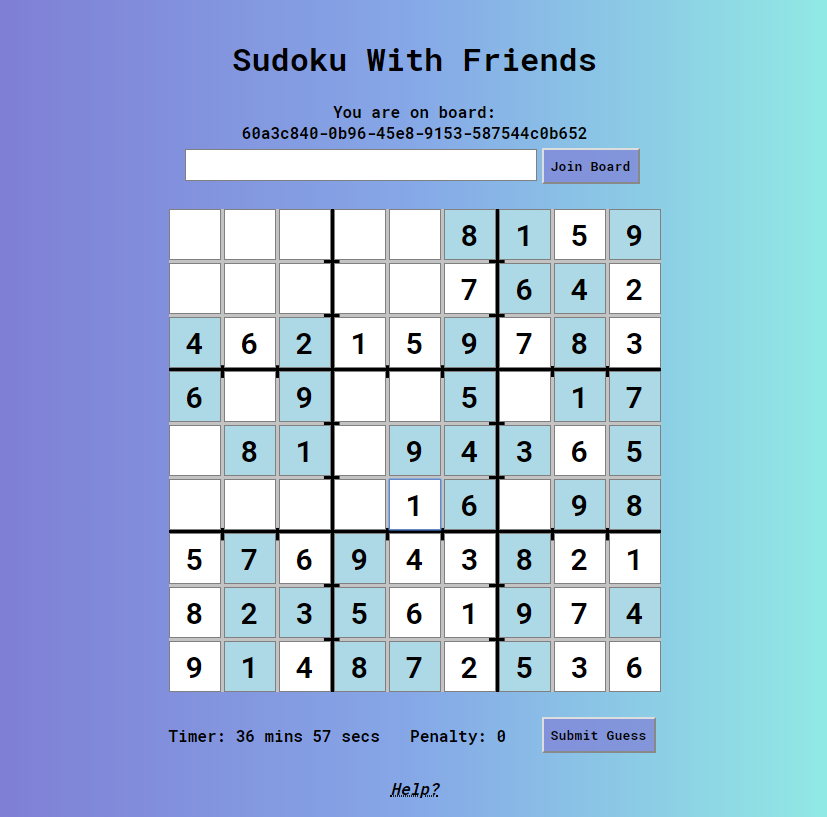 Why play Sudoku alone? This online Sudoku game is meant to be played with friends, in real time! Multiple players can use an ID to join the same puzzle and complete it together. 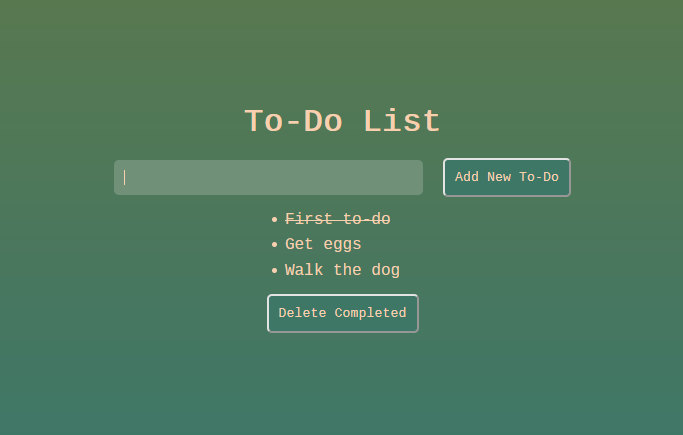 A minimal, responsive to-do list app that retains tasks on the user's local storage. This lets the tasks stay private. (Check my GitHub for a MERN stack version.) 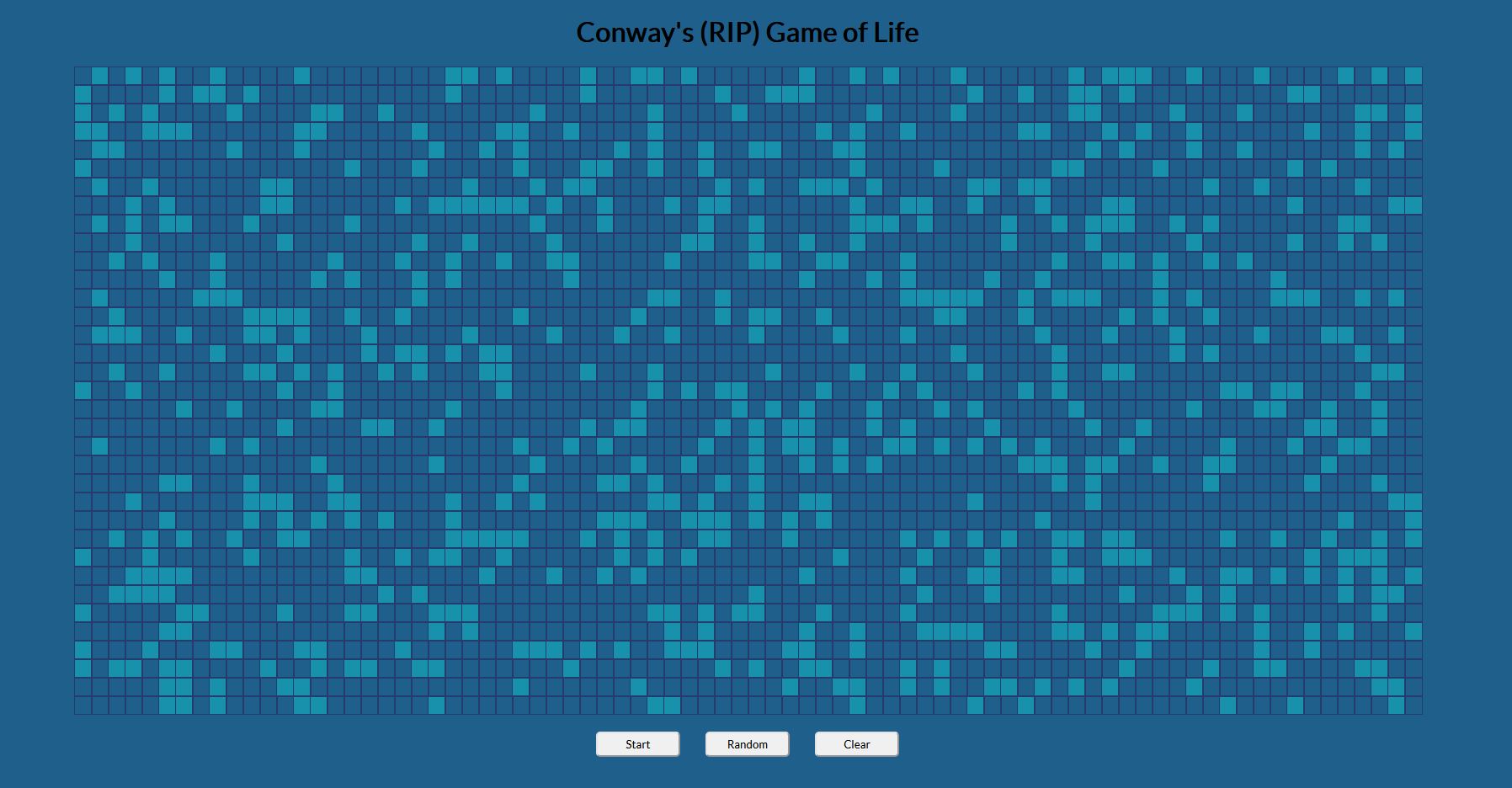 A web version of John Conway's Game of Life.

A responsive web app that displays charts of COVID-19 cases based on the selected region. 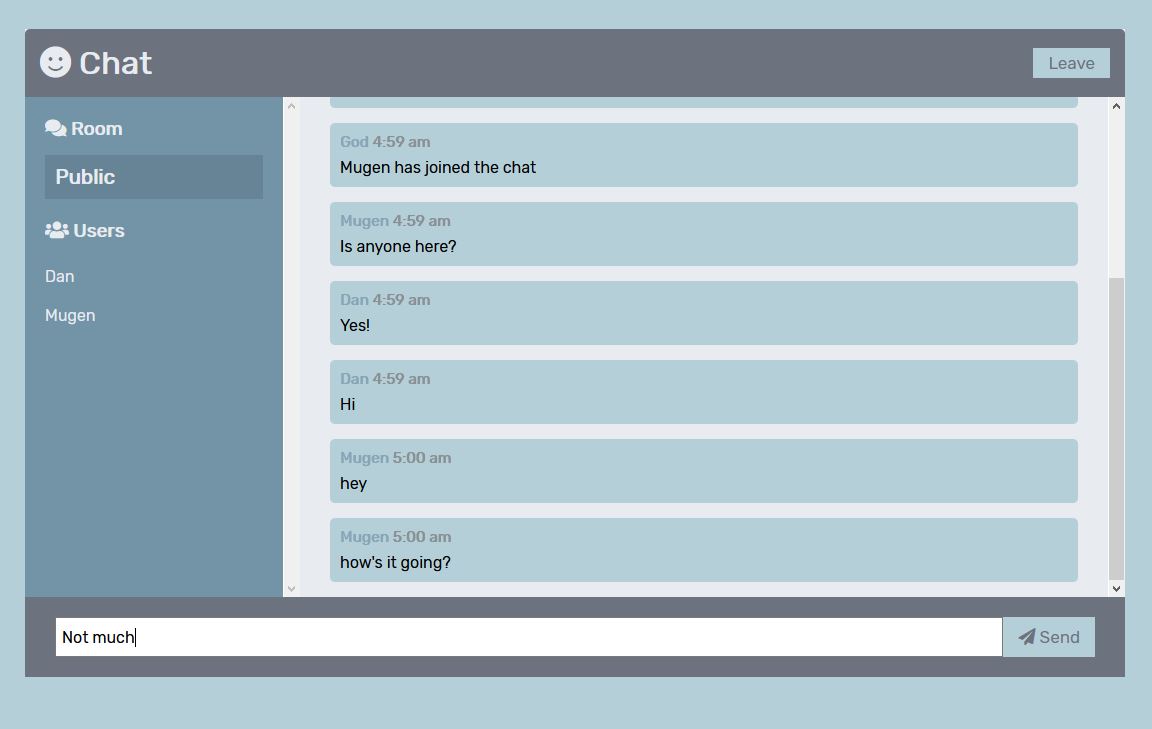 A responsive web app that allows users to join a room and chat.

A responsive website made for the band Endless Dive. Allows music streaming and event updates.

A MERN stack web app that keeps track of issues and bugs. Complete with user authentication (log in and sign up).

A responsive website where peers from my college can upload and view stories and pictures of their time there. For privacy reasons, the actual site is not linked.

A website that generates random pictures, countries and colors.

Made five machine learning models to deduce which performs the most optimally in the classification of gamma rays and hadron showers from data of the MAGIC telescope (spoiler alert: random forests worked best, followed by neural networks).

A research project involving agent-based modeling. The objective was to investigate the complexity of an artificial planet where a population interacts within its natural and social systems in order to survive. Project is private. 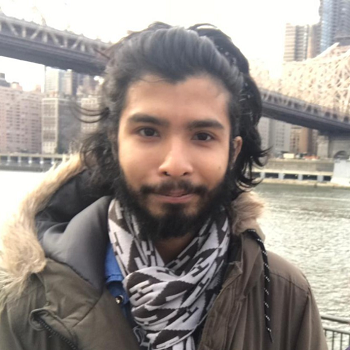 I was first introduced to coding with HTML at the age of eleven. My indulgence with programming has persisted ever since. My curiosity led me through programming languages including Basic, C++, JavaScript, and then eventually to my favorite of them all, Python. Around the same time I got my hands on an Arduino Uno and discovered the excitement of being able to control hardware. During high school I helped create the ICT Club and participated in variour science fairs and Olympiads. After high school, I ended up becoming a teaching assistant and tutoring students. I taught high school seniors Math, Physics, and CS. Subsequently, I ended up going to college in Groningen, the Netherlands, initially leaning towards a degree in Physics and Astronomy. Naturally, programming stuck around in my courses and I could not resist picking up courses on Data Science, Databases, Information Security, Machine Learning, Data Structures, and introductory CS courses. I ended up completing a degree in Computational Science; implementing my computer science skills to the real world data in the field of Astronomy and Physics. My path led me through a lot of advanced mathematics and familiarized me to computational languages such as R, Mathematica, MatLab, SQL, and of course, Python again. I also minored in Humanities. After completing my BSc and moving to NYC, I wondered what I wanted to do next. Whatever it would be, it had to do with computers. I decided to focus on the web development that sparked my love for coding in the first place. That decision has brought me here. Now I specialize in full stack web development using ReactJS and TypeScript (i.e. MERN) as my primary tech stack.